Papa doesn’t know the purpose of the CENSUS. He doesn’t understand why it is so important to his wife, his son and his daughter. How can they convince him to say, “Count us in!” Watch the show, join the selfie, and get counted! 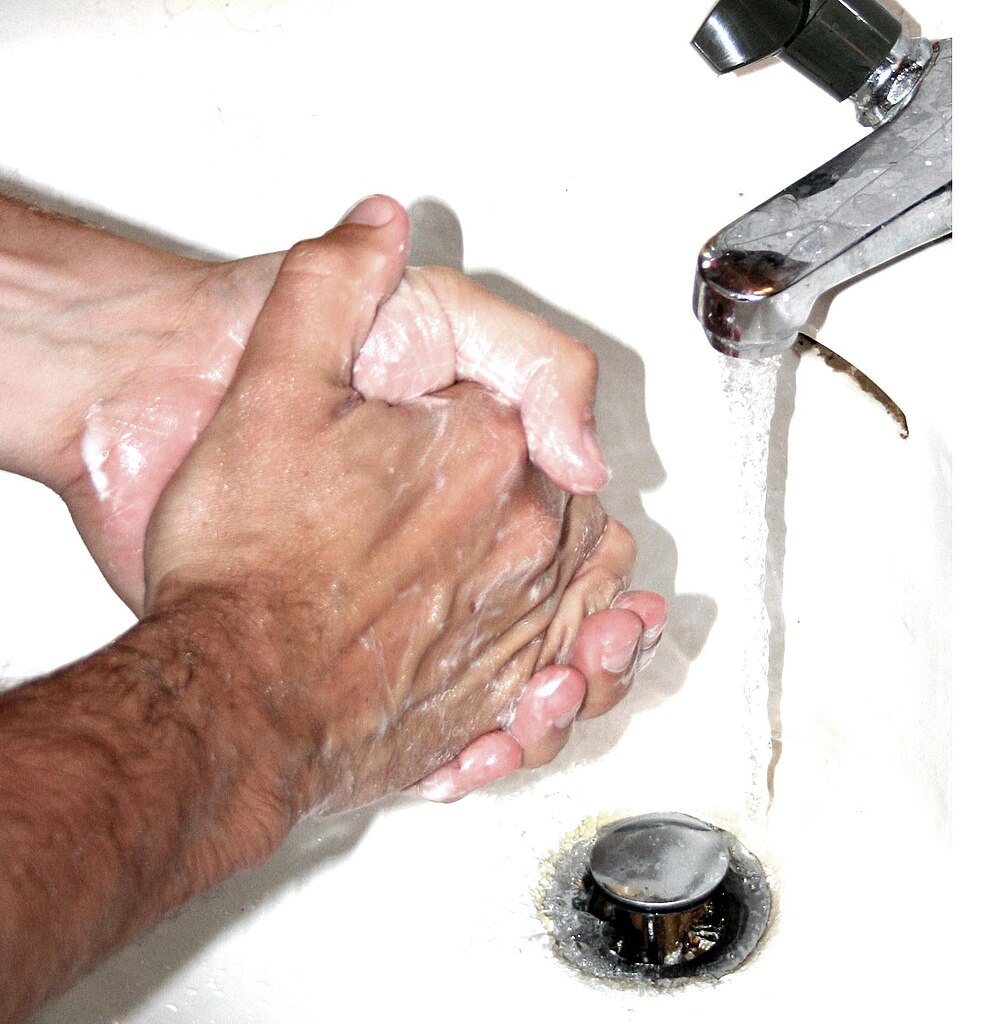 How Can I Protect Myself and Others from Coronavirus?

•Wash hands often with soap and warm water for at least 20 seconds. Use an alcohol-based hand sanitizer if soap and water are not available

.•Cover your mouth and nose with a tissue or your sleeve when sneezing or coughing. Do not use your hands.

•Do not touch your eyes, nose or mouth with unwashed hands.

•Do not shake hands. Instead wave or elbow bump.

•Monitor your heath more closely than usual for cold or flu symptoms.

•Get the flu shot. Although the flu shot will not protect you from COVID-19, it will help prevent the flu which has similar symptoms to this coronavirus.

Since the coronavirus made the news, we have been seeing a rise in xenophobia and discrimination against Asian New Yorkers and businesses. There’s never an excuse to discriminate, yet sadly during Lunar New Year, what should be the busiest time of the year, Chinatown shop and restaurant owners have been hit especially hard.

But we’re committed to turn crisis into opportunity.

Last weekend, crowds of New Yorkers celebrated a new year and new beginnings at the Lunar New Year parade. This week, I stood with Chinatown Partnership, Council Member Rivera, and small business owners to ask you to show some love to Chinatown. Watch the event here.

You can share your solidarity by visiting a local business to enter for a raffle sponsored by the Chinatown Partnership, taking a pic at the new Valentine’s Day themed backdrop at the Baxter Street kiosk, or using #DineinChinatown and tagging us.

Thank you to all the elected officials who have shown their support!

Rich with natural resources, Manahatta had an abundance of fruits, nuts, birds, and animals. Fish and shellﬁsh were plentiful and the ocean was full of seals, whales, and dolphins. Migrant birds ﬂew to local marshes based on the available food supply or weather conditions.

The body of water off the coast of Lower Manhattan is an estuary, a place where saltwater from the Atlantic Ocean mixes with freshwater from the Hudson River. Estuaries are particularly good places for wildlife to live.

The Lenape called the Hudson River Shatemuc, meaning “the river that ﬂows both ways,” because the river alternates its ﬂow from north to south along with the Atlantic tides. Shatemuc was an important water route for the Lenape who traded with other Native people living in villages along its banks.

Statewide, more than 3.5 million individuals do not have a high school diploma, English-language proficiency or both, Hunter said. The ALE program provides funding to help increase literacy skills, particularly for immigrants and native-born New Yorkers with interrupted education.